This is a remarkable achievement in the efforts of developing cooperation and investment between Vietnam and Japan.

Located at the center of the coastal region in the North, Hai Phong connects the trade center of the northern seaport with the rest of the world. The system of modern sea ports and international airports has helped Hai Phong to lead the country in socio-economic development. After the investment promotion meeting organized by Hai Phong Trading Investment & Construction Joint Stock Company (Hai Phong., JSC), Hai Phong City’s Investment, Trade and Tourism Promotion Center, AEON Mall Vietnam decided to choose Hai Phong City as the next destination in the journey of “Developing and creating life” in Vietnam. Accordingly, Viet Phat Real Estate Construction Joint Stock Company will be partner of infrastructure development. The speed of implementation of The AEON Mall Hai Phong – Le Chan project has surprised many people. Speaking at the ceremony, Japanese Ambassador to Vietnam Umeda Kunio said: “I admire you. In such a short time, you can promote the project and break the ground today. ”

Previously, Mr. Iwamura Yasutsugu – General Director of AEON Mall Vietnam Co., Ltd. said: “AEON Mall Hai Phong – Le Chan shopping center can be considered a new record of Aeon Group’s implementation time compared to other AEON shopping centers in Vietnam as well as in some other countries”. From the time the two sides met to the time of cooperation decision and implementation was only a few months.

The meeting between the city of Hai Phong and AEON Mall Vietnam was promoted for the first time at the end of March 2017. At that time, Committee Secretary, Chairman of City Council Mr. Le Van Thanh said: Hai Phong expects AEON Mall to soon implement the investment project in the city. Hai Phong is committed to create all conditions and applying the most preferential policy mechanisms for AEON Mall.

On June 5, 2017, a meeting between Mr. Le Van Thanh – Member of the Party Central Committee, Secretary of Municipal Committee, Chairman of Hai Phong People’s Council was held with Mr. Yoshida – AEON Group Chairman in regards to the handover of MOU on the cooperation of construction investment of AEON Shopping Center in Hai Phong between AEON Mall Vietnam Co., Ltd and Hai Phong City at “Vietnam – Japan Business Forum”. The event was held in Tokyo (Japan) in the presence of Prime Minister Nguyen Xuan Phuc.

On September 20, 2017, the signing ceremony of MOU between Hai Phong City and AEON Mall Vietnam was carried out. Eight months later, the groundbreaking ceremony for the hypermarket in Hai Phong was conducted.

AEON Mall Hai Phong – Le Chan has a total area of ​​about 93,000m2 with an estimated construction capital of USD 190 million. This will be the 6th shopping center of AEON Mall in Vietnam and the 3rd shopping center in the North after 9 years of operation in Vietnam.

With the achieved results, together with the efforts of all parties, especially from Hai Phong City, the completion of AEON Mall in Hai Phong on schedule by 2020 is definitely possible. The project will make an important contribution to the city’s commercial development, creating jobs for about 2,000 workers and expects to attract more than 13 million customers each year from Hai Phong and neighboring provinces such as Quang Ninh, Hai Duong, Thai Binh… 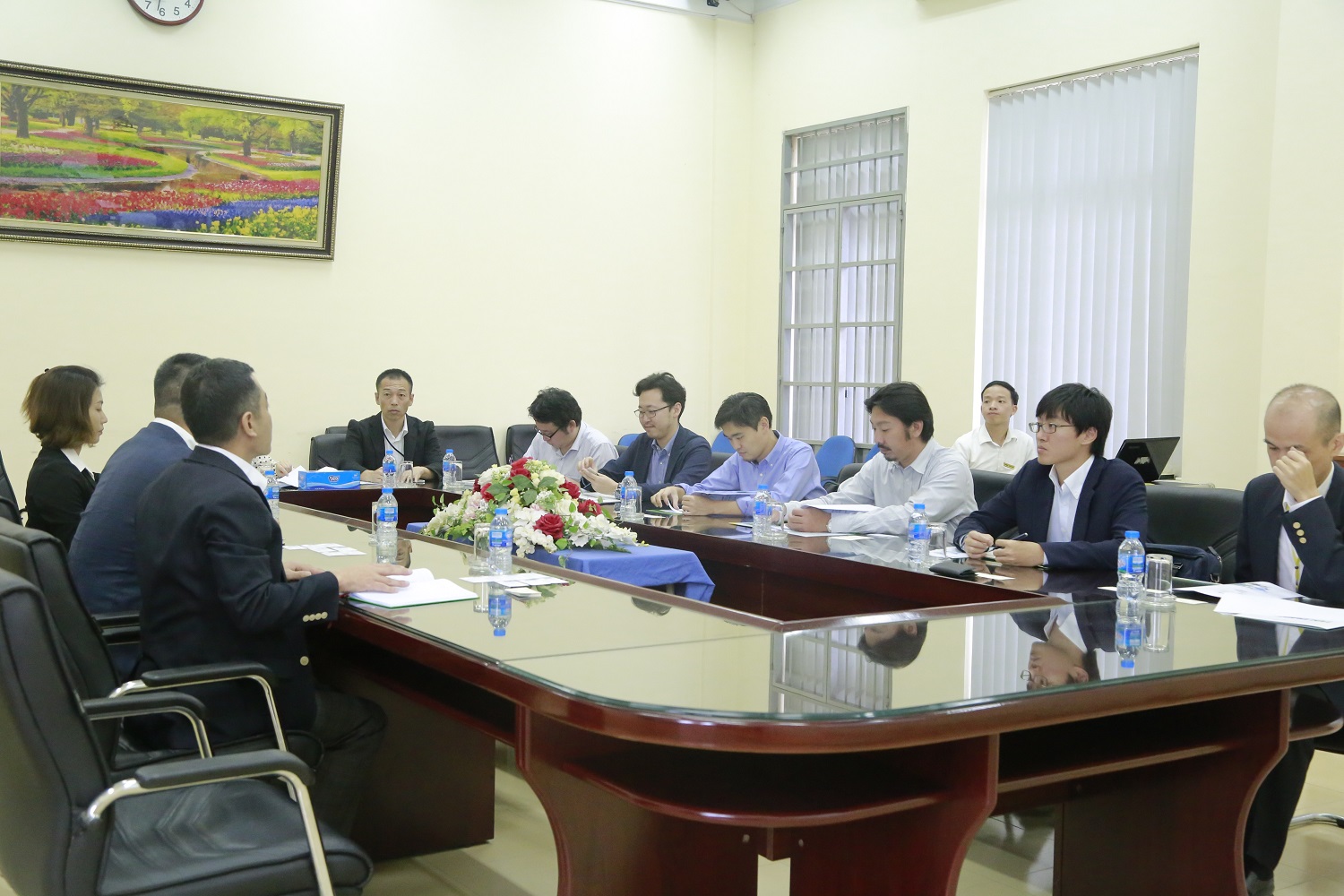 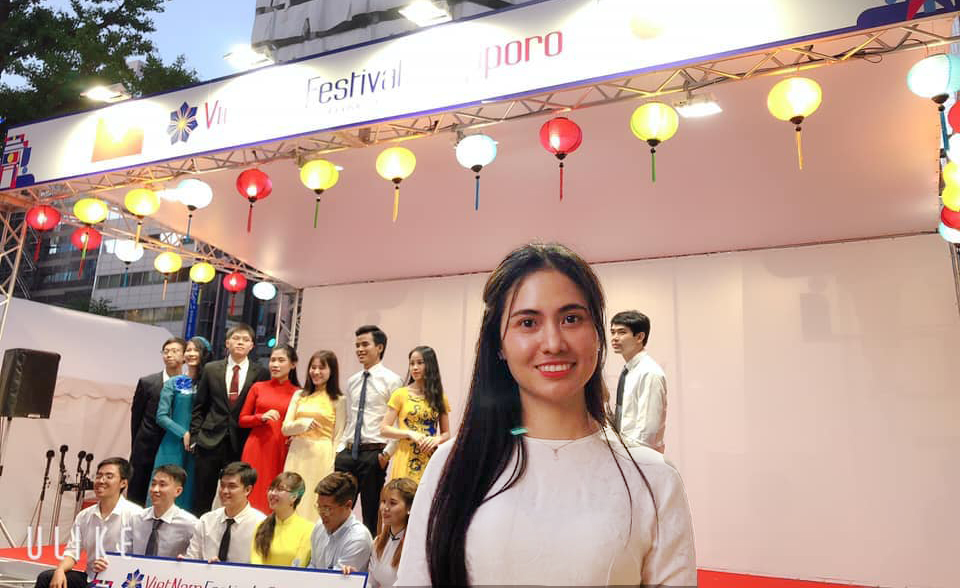 From 15-17 September, at Sapporo City, Hokkaido Prefecture, Japan, Vietnam Embassy in Vietnam, in collaboration with the Ministry of Culture, Sports and Tourism, solemnly organized the Vietnam Festival in Sapporo 2019 for the first time. The festival is organized to... 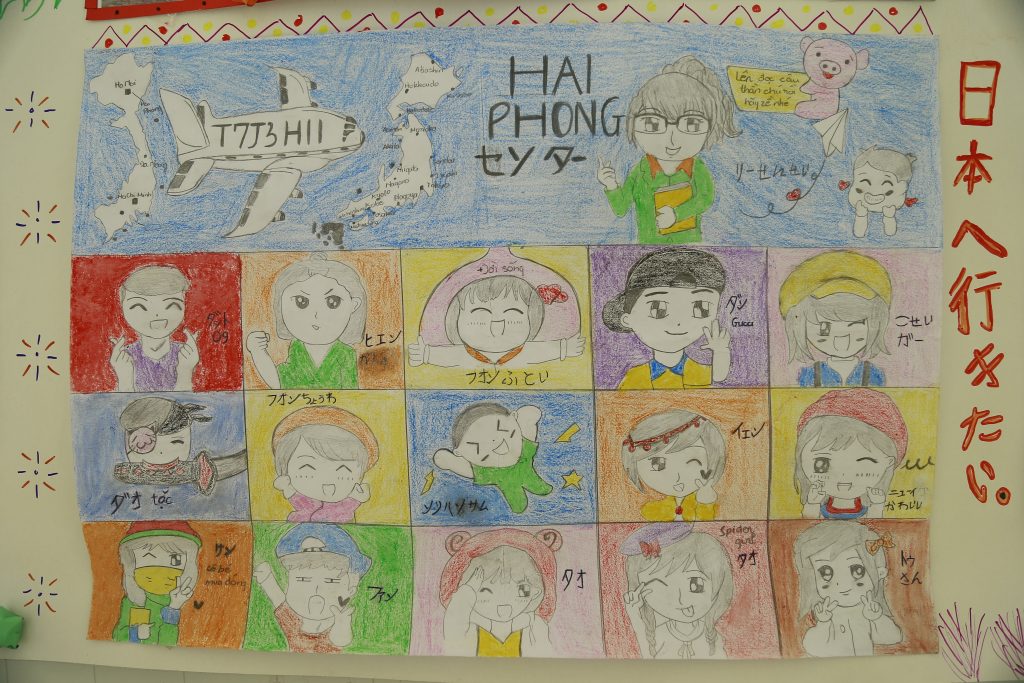 HAI PHONG IN ME – CAPTURING MOMENTS TO REMEMBER

Photos help us to relive our feelings from the past. There were times when flipping back albums of family and friends makes us smile and happy. A photo reminds one of a journey, a story… memories lying untouched in the...